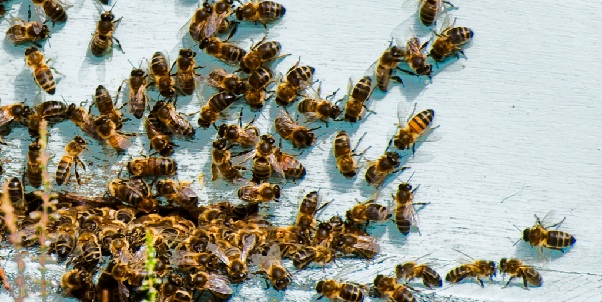 <span style="font-family: georgia, Nike Air Max 2017 Heren groen palatino;”>When a honey bee colony loses its queen, Canotta NBA researchers at the University of Illinois and Macquarie University in NSW, Australia have found that the rest of the hive still retains its altruistic behaviour, cooperating with each other and remaining selfless workers right up until that colony eventually fails. Illinois Uni’s Department of Entomology even discovered that worker bees will develop their ovaries and produce male offspring if a queen is absent.

palatino;”>As Dr Andrew Barron from Macquarie University notes; “Although selfish behaviour did increase, we saw that altruism did not decrease. Fjällräven Kånken The colonies effectively became worker communes – collective societies where bees became generalists, maintaining and defending the colony together, to the end.”

Kin selection theory dictates that altruistic behaviour is based on the number of offspring produced compared to the number an individual can produce by supporting others.

The researchers say the social structure of such a queenless colony is similar to certain species of bees of a more primitive social structure, Canotte San Antonio Spurs thereby giving a unique snapshot into what colonies looked liked before the role of the queen evolved to take its place as the most successful organisational structure for colonies.