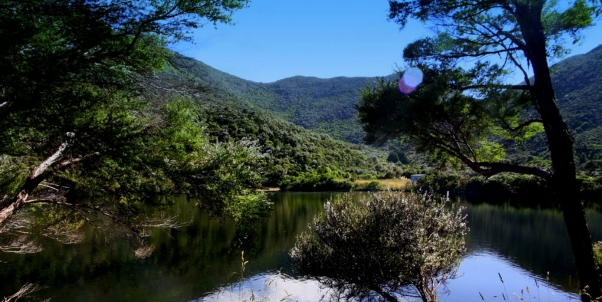 It’s not every day you have to make a decision that will change the course of a family business that has been doing things much the same way for about 60 years. Jameis Winston – Florida State Seminoles So it was with a great deal of emotion, and a lot of careful consideration, that we decided to move. So we have relocated from our South Canterbury address and moved the entire operation north to Featherston in the South Wairarapa. Jake Arrieta Jersey Completely aside from leaving behind so much history, there was also the sheer magnitude of the task of moving a small factory, office, personal possessions and two cats to another island seven hours drive and three hours sailing distance away! But we made it, after two months of toing and froing, sixteen hour days of cleaning, packing, moving, unpacking, selling, buying and stockpiling we finally moved the last of The Apiary ‘up north’ where we can now start afresh and work on creating the kind of business we have always dreamed of. New neighbours or existing customers alike have asked us, “why Featherston!?” Well, there are several reasons for that. nike air max pas cher Firstly clover honey has always been our specialty and clover just doesn’t grow down south like it used to, farming practices have changed and it is not used as much but up here we have found there is much more available. Nike Air Max Thea Dames The Wairarapa is also very similar to Canterbury in geography, so we feel much less homesick here with a slightly smaller version of the mountains, valleys, plains and rivers that we’re used to. new balance grigie bambino Featherston itself is synonymous with the word ‘potential’, there is a groundswell of support for business and development here and I have never met so many people so excited and so welcoming before in my life.

We have been assured by everyone we meet that should we need anything we just have to ask, which is a refreshing change when it can so often be a struggle for small business to get a look in sometimes. New Balance 446 mujer Our plans for the immediate future are to establish local suppliers and get to work on new products once our temporary facilities are up and running and find a cheaper deal for shipping for our customers now we are in central NZ and closer to a town center, so keep your eyes peeled for updates! Eventually we hope to set up a completely self sufficient and zero carbon factory with enough space for research and development of new products. air max pas cher pour femme In the meantime you can look forward to the same awesome products with hopefully a few added benefits from our centralised location. ~ Mrs B PS. I feel I must also add a sidenote apologising to anyone who has been trying to get through to us on our 0800 number. air max 90 pas cher We discovered there were some communication problems recently, and unfortunately our switchover between South Canterbury and South Wairarapa wasn’t quite as seamless as he had hoped, resulting in some customers unable to reach us for a few days. nike air max 1 hombre I can assure you it’s all up and running now, so we can still be reached at 0800 80 82 83 if you need to get in touch by phone.