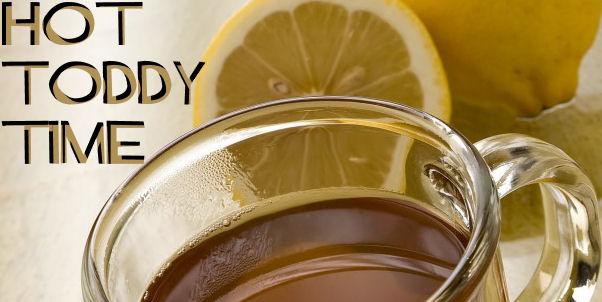 We in New Zealand are currently in the midst of Winter, but for those of you in warmer climes, it’s still a good idea to prepare for the colder months ahead.

One, if not the best way to soothe a sore throat is with a hot toddy. Nike Air Max Italia This warm and frankly delicious cocktail has reportedly been around since the early 18th Century, and like many a great wonder, its origin is shrouded in mystery. Was it borne out of an Allan Ramsay poem that mentioned the Todian spring, or did it come about as some kind of Scottish variant on the Indian palm wine drink known as toddy?

Well to that we say “Who cares?” One thing that is indisputable is that if done right, the hot toddy is entirely delicious. Nike Lebron 13 These days there are many great detoxification drinks like wheat grass tea or vegetable smoothies being touted, and that’s all fine if you want no joy in your life. Fjallraven Kanken Big A clue to what is so special about the hot toddy is found in the name. chaussure Asics Gel-Lyte III It’s hot! As you’ll see, the water you mix in with the recipe has to be boiling to properly infuse all the elements.

This deliciously piping concoction can then be enjoyed for an entire evening, warming the senses and easing the muscles.

So what did I mean by ‘done right’? Can it be done wrong? The short answer is yes. The long answer is you could try slapping some honey and liquor together and hope you have your measures right, and then despair as you nearly choke on your burning lemon-tinged whisky nightmare. fjallraven kanken backpack sale Or you could follow this recipe to the letter and soon be basking in the most toddiest of hot toddy glory. Behold!

Don’t let it cool off too much however.

The tea and lemon will help with congestion, while is it widely known that honey helps with a sore throat by providing a nourishing coating. Nutmeg and cinnamon have also been known to help with coughing. Some have argued that gargling whisky helps with a sore throat, and you may want to try this on your own, but the hot toddy option is just so much more refined, better to let it guide you peacefully off to sleep.